Our Students in 3rd ESO have been on a cultural and documental trip in one of the most amazing cities in Europe, London, where they could see and visit its monuments and museums such as the Big Ben, British Museum, Buckingham Palace, Tower Bridge, St Paul Cathedral. Besides, They have walked along the most attractive streets and markets in the city as Trafalgar Square, Piccadilly Circus, Oxford Street, Portobello and Camden town. They also spent a fun afternoon in one of its most world-famous museums, Madam Tussauds, where they could take photos with the most well-known characters made ​​of wax. As if that wasn’t enough… We have been lucky to witness the parade of the Royal Guard on the occasion of the Queen’s Official Birthday with the Queen herself attending and taking the salute in an event called «Trooping the colours».

However, our only and most important goal was that our students could put into practice their English. 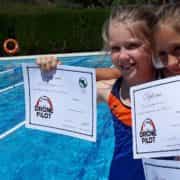 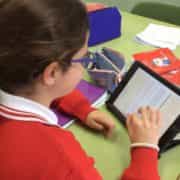 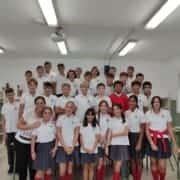 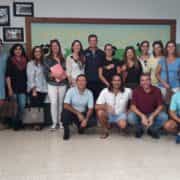 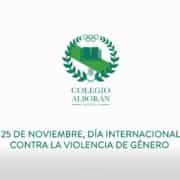 This website uses cookies to improve your experience while you navigate through the website. Out of these, the cookies that are categorized as necessary are stored on your browser as they are essential for the working of basic functionalities of the website. We also use third-party cookies that help us analyze and understand how you use this website. These cookies will be stored in your browser only with your consent. You also have the option to opt-out of these cookies. But opting out of some of these cookies may affect your browsing experience.
Necessary Siempre activado
Necessary cookies are absolutely essential for the website to function properly. This category only includes cookies that ensures basic functionalities and security features of the website. These cookies do not store any personal information.
Non-necessary
Any cookies that may not be particularly necessary for the website to function and is used specifically to collect user personal data via analytics, ads, other embedded contents are termed as non-necessary cookies. It is mandatory to procure user consent prior to running these cookies on your website.
GUARDAR Y ACEPTAR
PHP Code Snippets Powered By : XYZScripts.com